Here are the highlights of the case, which are important to consider:

The doctors came to the conclusion that, because the placenta capsules tested positive for GBS, the mother must have had higher concentrations of the bacteria in her skin or digestive tract, this re-exposing baby to the infection. Group B Strep likes to live in mucous membranes, and there have been a few cases of recurrent GBS that are not-at-all placenta encapsulation related. An adult with an unknown high concentration of GBS could pass it along to a baby with a kiss. 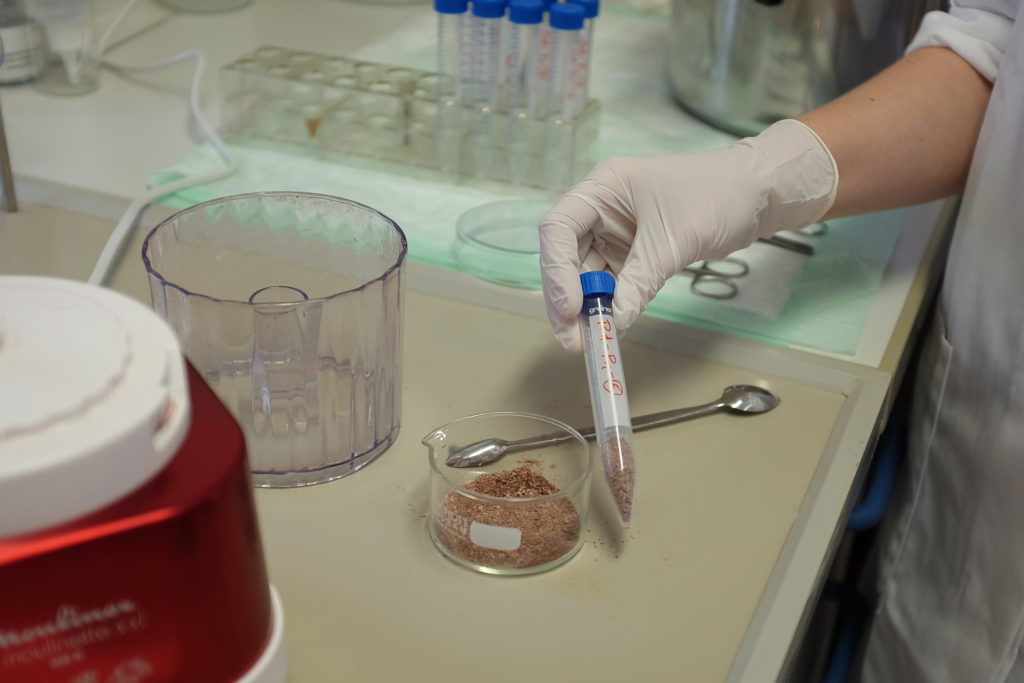 The company this mother used states they dehydrate the placenta for encapsulation between 115 and 160 degrees. In my practice, I dehydrate a steamed placenta at 145 degrees, and a “raw” placenta at 160 degrees Fahrenheit. The protocol I use is the USDA guidelines for safe meat preservation and dehydration. The article also mentions that a temperature of 130 degrees for 121 minutes is long enough to kill salmonella (implying that other bacteria could be significantly reduced in a similar temperature/amount of time). Whenever I process a placenta, I dehydrate it (keeping it between 145 and 160 degrees) for at least 12 hours. Preliminary research shows that steaming the placenta properly and dehydrating it both have a significant impact on reducing potentially harmful bacteria or pathogens. I always use steamed preparation before dehydrating a placenta if my client tests positive for GBS.

This article also says the company in Oregon says storing the placenta capsules at room temperature is ok. I definitely recommend refrigerating the capsules to keep them safe for consumption, because unlike other dehydrated/preserved meat products, the placenta capsules contain no sugar, salt or nitrates to preserve them.

Let’s get one more thing straight: GBS is a common bacteria that humans tend to have in their digestive tracts. About 15-30% of folks will test “positive” for a high concentration in the recto/vaginal area during pregnancy. Human bodies are made up of 90% bacteria – 9 out of 10 of our cells are not actually human DNA but bacteria. Folks are just starting to study how bacteria balance in our guts affects health, and how it varies from culture to culture- especially with our current high usage of antibiotics in the US. In the 1970s and 80s, folks realized a large amount of seemingly healthy babies were getting infections after vaginal births (things like pneumonia and other breathing issues – as this baby in the article did suffer), the CDC realized a high concentration of GBS bacteria in the vaginal canal could “colonize” babies on their way out, thus exposing them to the risk of infection. IV antibiotics in labor became the standard of practice, reducing the likelihood of newborns with GBS infections by 80%.

There are some folks studying probiotics and rates of GBS, either orally or topically: yes, the preliminary studies show we can positively impact healthy bacteria balance with probiotic pantyliners. Early research implies that Group B Strep is kept in check with lactobacillus bacteria, and even garlic. Other studies imply that GBS likes to live in a yeast-friendly environment, so folks who are prone to yeast infections might be more likely to test positive in pregnancy. Either way- GBS does impact a lot of my clients. Folks who hope to avoid an IV in labor often need to accept IV antibiotics to reduce the risk of passing GBS to a newborn.

Krystina Fridlander at Baraka Birth has a lovely thorough blog post outlining a lot of the research available on probiotics and Group B Strep. Read more here.

Placenta encapsulation is an unregulated practice in the US. That being said – I am completely transparent about my process with anybody who wants to know. My opinion is: If a client tests positive for GBS, but wants to encapsulate their placenta, they should accept the recommended antibiotics during labor. If you get in two doses before the birth, the chance of passing GBS along to the baby (and also placenta) are significantly lowered. If baby and mom do not exhibit signs of GBS or any other infection during/after delivery, the placenta should be fine to consume. As long as the placenta is handled properly, with sanitized equipment, and dehydrated/preserved using the USDA safe meat handling guidelines, I believe GBS in the placenta will be significantly reduced or eliminated and the capsules will be safe to consume.
For more reading on this topic, check out:
Group B Strep and Placenta Encapsulation Safety
Correlation Isn’t Causation, GBS and Placenta Encapsulation
Preliminary research done on the different methods of placenta preparation, and which methods are potentially the safest 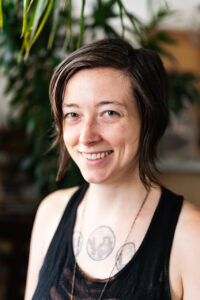